18 September 2001. New York, New York - USA.
Post 9/11 World Trade Center attack.
John Philips (center) meets with a couple of firefighter rescue workers, Greg Conlan (L) and Scott Parkin (rt) as he hands out posters for his missing sister Sneha who was last seen around the World Trade Centre moments before the first plane hit the Twin Towers. Despite working a 16 hour shift digging through the rubble of the World Trade Centre, the firemen insisted on giving John $15 for him to print more posters. They also took some with them to hand around on site just in case anyone should come across Sneha. Earlier in the day John been granted special permission to enter his once luxury apartment 2 blocks from where the World Trade Center Twin Towers used to stand. His apartment is now filled with dust and debris from the collapsed towers. John and residents of the building were evacuated following the attack which cut off water and electricity supplies. A week after the attack, residents were given just 15 minutes to gather necessary belongings and leave their apartments which by default rendered them homeless, perhaps the first refugees of the War on Terror. Residents were warned to check their balconies for victims of the Twin Towers who might have fallen to their deaths.
In the chaos of 9/11, John's sister Dr Sneha Ann Philip disappeared. John claimed she used to walk past the Twin Towers every morning on her way to work. He fears she might be a victim of the coordinated Al Qaeda attack which claimed over 2,000 victims at the site of the Twin Towers.
It was later discovered that his sister was perhaps one of the earliest victims killed in the attack.
Photo exclusive©; Charlie Varley/varleypix.com 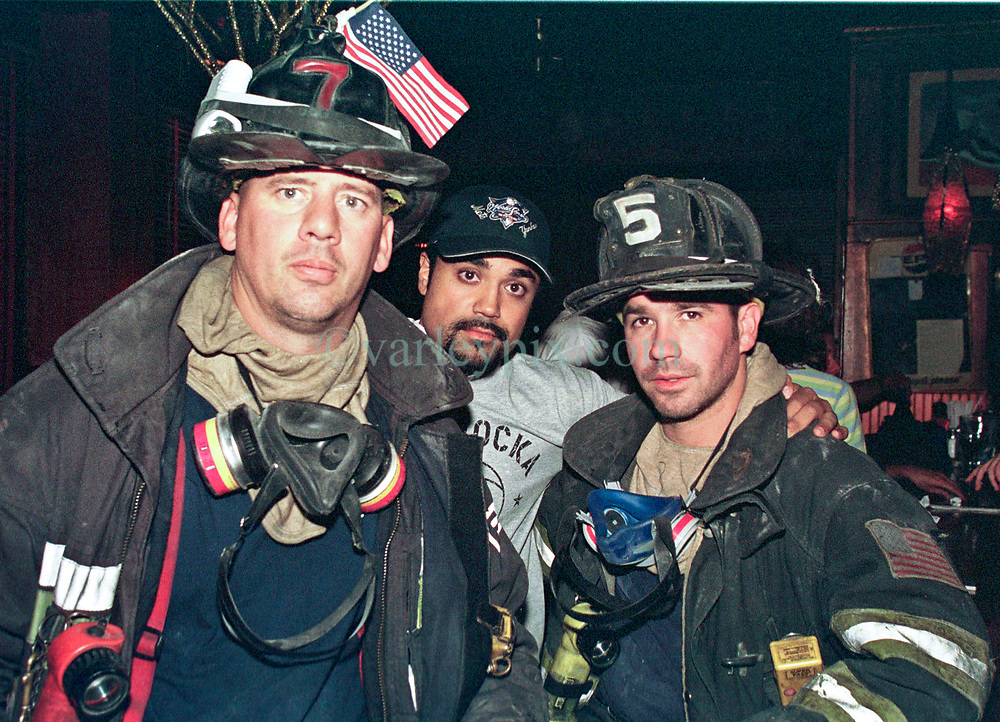