Christopher Sensabaugh of Los Angeles "was identified as the person who attempted to steal a Banksy work from 1034 N. Rampart, by drilling the mural out of the wall," according to an email from NOPD.

"Sensabaugh is currently wanted for attempted theft and criminal damage to property," according to the NOPD, which stated that the graffiti was worth " $200,000 to $1.1 million dollars." 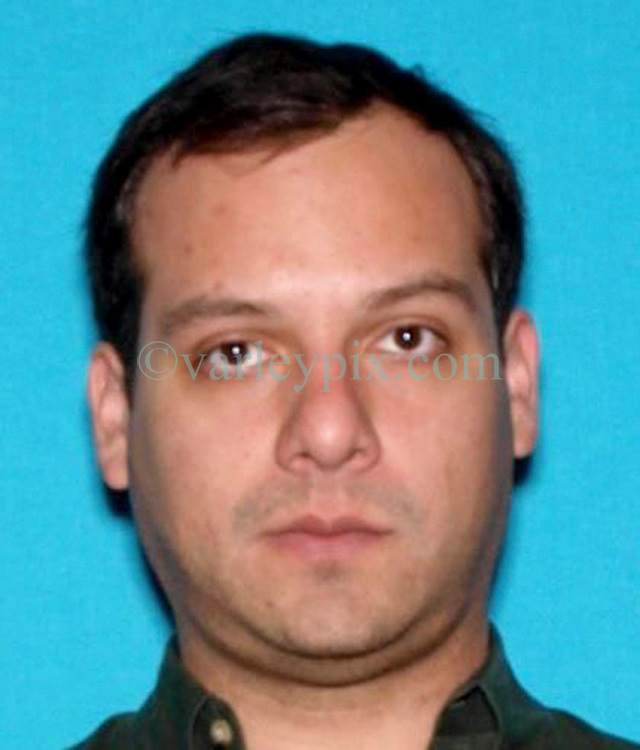