04 March 2016. Isle de Jean Charles, Louisiana.
Vanishing land. First climate refugees in the USA. Isle de Jean Charles Band of Biloxi-Chitimacha Indians.
Looking from the back porch of Wenceslaus Billiot's house. 'It used to be all you could see was trees and woods,' said Wenceslaus, father of deputy chief Boyo Billiot. The proud WW2 veteran and tribal elder may be forced to leave the home he has known all his life. The tribe has recently been awarded $52 million to resettle on higher ground as more and more of their land is consumed by erosion from the Gulf of Mexico.
Photo©; Charlie Varley/varleypix.com 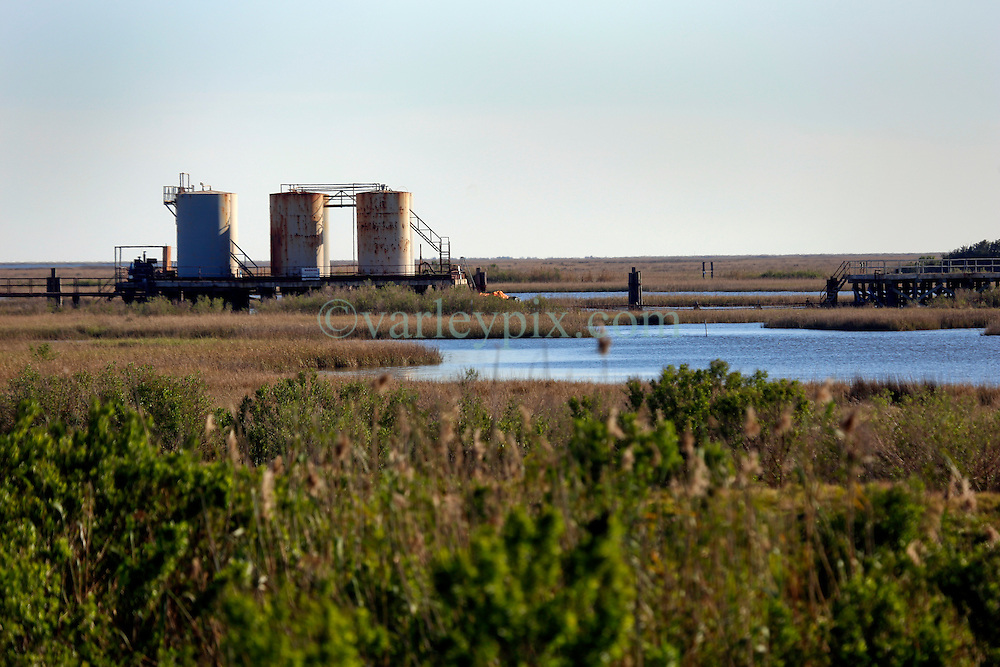