23 August 2013. Braithwaite, Louisiana.
Hurricane Isaac 1 year later.
A giant grasshopper is one of the few residents of the the predominantly white upper middle class neighborhood of Braithwaite Park, established in 1936. The neighbourhood remains eerie and abandoned as residents failed to return following the flooding and subsequent chemical spill from nearby Stolthaven chemical storage facility. Insurance companies have often refused to pay residents the full value on their policies and many are now in litigation. Many houses once valued at well over $250,000 are rapidly falling into disrepair and blight. Properties are as abandoned as former residents feel, complaining that Plaquemines Parish, the State and Federal government has done little to nothing to help them fight for their rights.
Photo; Charlie Varley 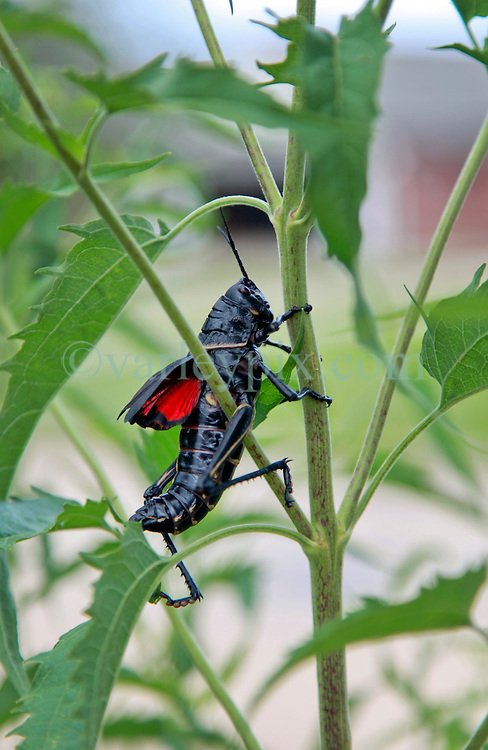